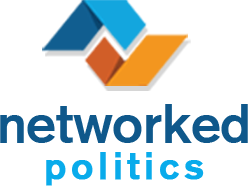 Our principals are named in a dozen foundational patents on the Web and won a Digital Luminary award from NATPE. 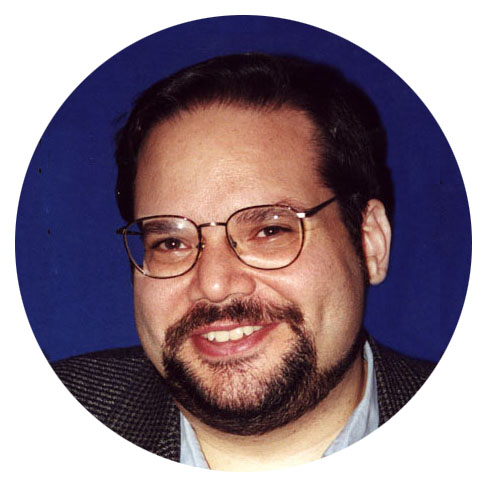 At Networked Politics, Craig has consulted for numerous nonprofits, political organizations, and for-profits, assisting them with their brand, messaging, and digital marketing.

Craig was a founder of Grade Results, an online education SaaS startup with operations in the US, India and Costa Rica. He was responsible for the development of the platform and content development for the K-16 market.

Craig was also the former Chief Creative Officer of ACTV, Inc, where he was responsible for all software research and development initiatives for the internet. He is an inventor of HyperTV®, the first product to converge television with the Internet, which enabled a wide array of television networks to extend their content to the enhanced and interactive television space. Mr. Ullman was also instrumental in conceptualizing and creating eSchool™ Online, one of the first online educational platforms for instruction and professional development.

Craig is also a named inventor on numerous foundational patents, including two of the first fifty patents ever issued for the Web.

Mr. Ullman received a B.A. in English and Political Science from Bucknell University, and a Master of Fine Arts in English from Brown University. 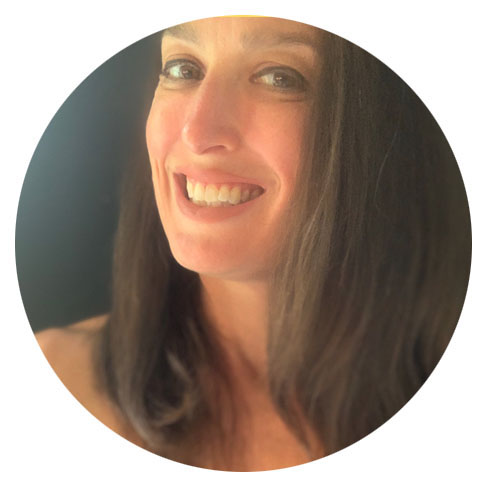 Jen Lange has a distinguished career as an Art Director and web developer, working for major brands like Nickelodeon, US News, Reuters and Rodale Press.

At Networked Politics, Jen has also developed comprehensive brand identities, websites and collateral for clients that range from major political leaders, such as Ed Markey, John Kerry, and Charlie Rangel, to nonprofits like EffectiveNY and startups like Chiliboss.

Before Networked Politics, Jen was Art Director at ACTV, Inc, an interactive media startup in New York. While at ACTV, Jen lead teams of designers to create a wide array of content for eSchool Online and HyperTV.

She has also designed holiday decorations that were displayed at the Obama White House.

Jen is a graduate of the University of Maryland.